At Arvid Gimre AS we focus on:
Quality - Durability - Ease of use - Reliability - Quality is the most affordable over time!
Contact us »
Kontakt

Arvid Gimre AS is able to sell quality products at a reasonable price, because of very low operating costs. We only have 1 permanent employee, large turnover, solid finances, and equipment in stock. Our location is convenient for transportation. All this means you can feel confident in doing good business with us.

Arvid Gimre established his first business in 1987 selling equipment for grass, lime spreading, farming equipment and related services. In 1989, Gimre began with livestock production, milk, and meat. Gimre worked with construction machinery, cultivation, and drainage ditches. In the early 90s Gimre began to import equipment mainly for his own business. He built a new 2000 m2 operational building. Due to overproduction in Norwegian agriculture, he stopped livestock farming in favor of selling agricultural equipment and plants.

Arvid Gimre has been mentioned numerous times in the media for his ability to see the needs of the agricultural industry and importing new and used machinery and equipment in Norway. Gimre has experience in the USA, Canada, several countries in Eastern Europe, throughout Scandinavia, and the UK. This experience and network greatly benefits his customers. Gimre has been an importer of Fuel Proof products since 2004. He is also able to build customized products according to the customer's wishes.

Gimre has also imported cars, trucks, and construction equipment from Germany, Belgium and the Netherlands. At one point in time there was a large market in Norway for newer used tractors. Gimre imported hundreds of tractors from the UK, with sales totaling more than 70 million NOK in the best years. He also imported several new Claas Jaguar cutters.

Today, Arvid Gimre sells equipment to the largest contractors in Norway, such as the AF group and LNS. His customers also include several rental companies within the building and construction sector. Gimre has exported equipment to the South Pole, Antarctica, and to the north far up in the Arctic Ocean.

Arvid Gimre also has experience in real estate development in several properties in Norway, USA, Romania, and Spain. Gimre also owns rental property in Spain, which allows him to easily arrange meetings outside of Norway. 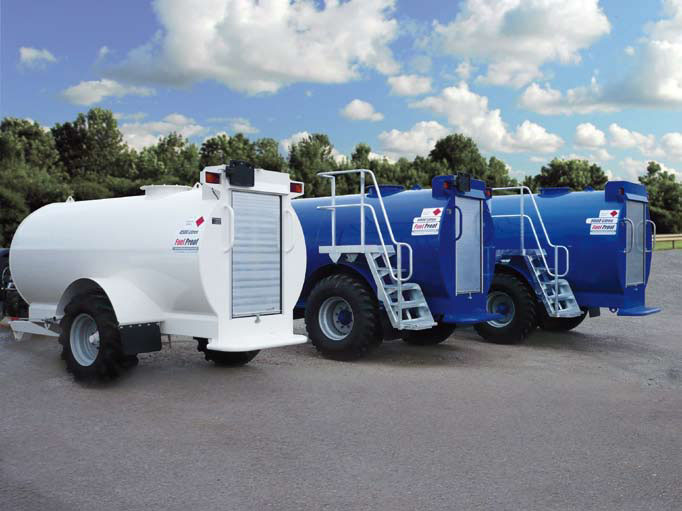 See some of our products: